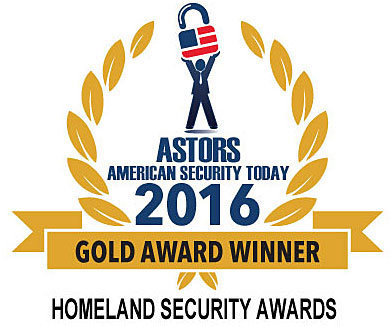 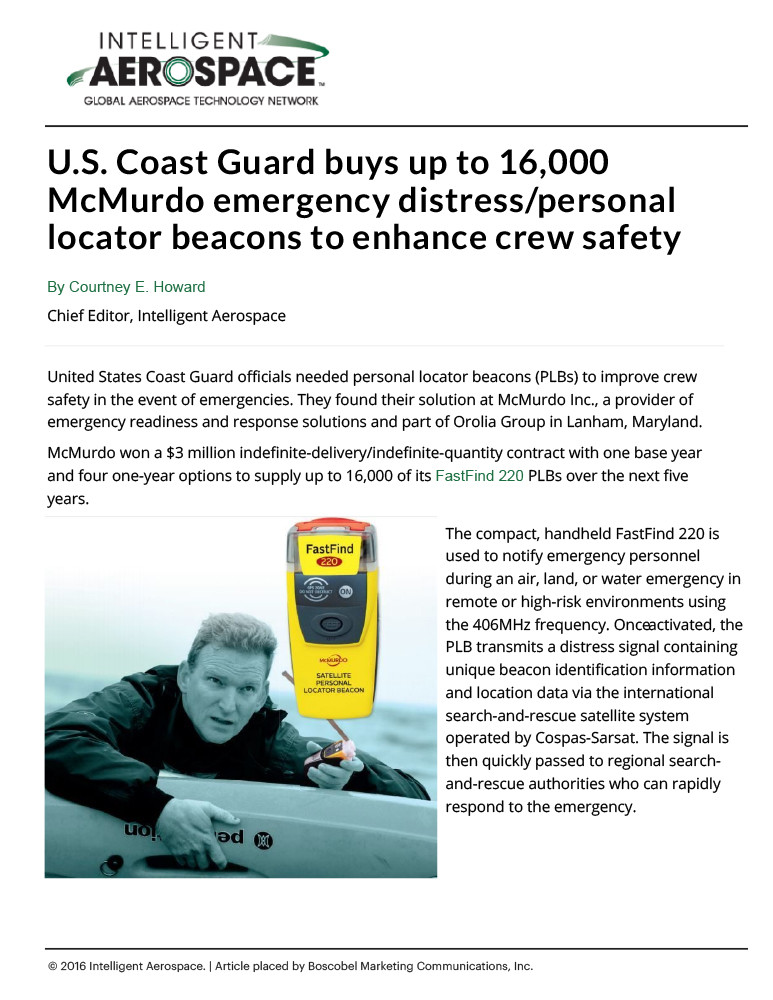 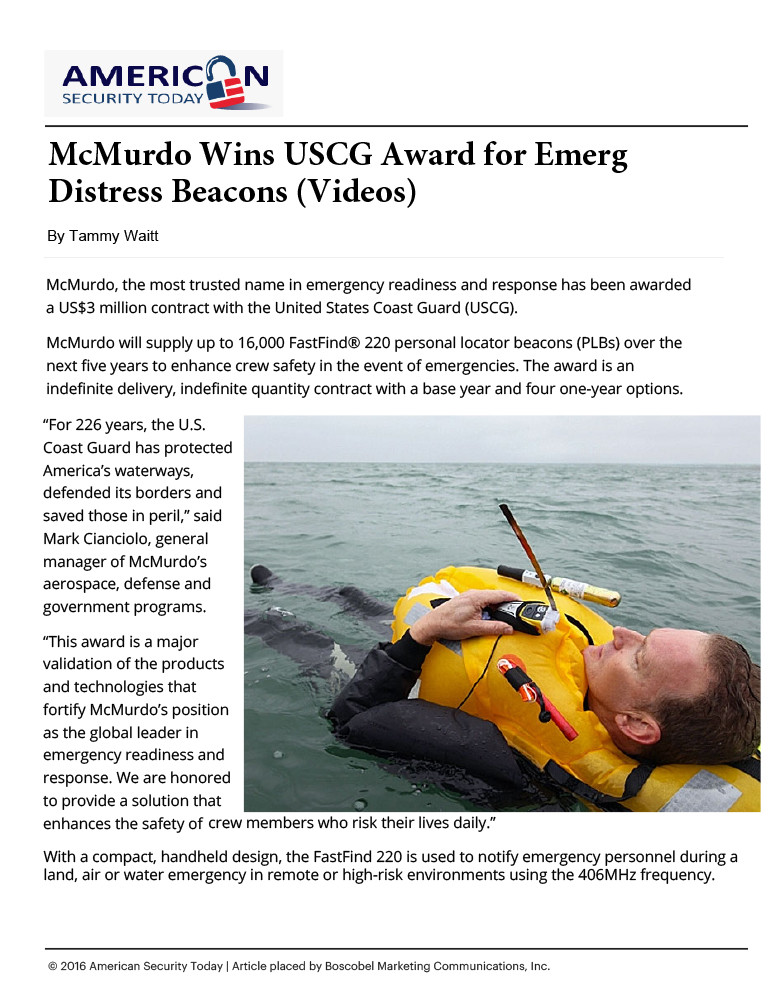 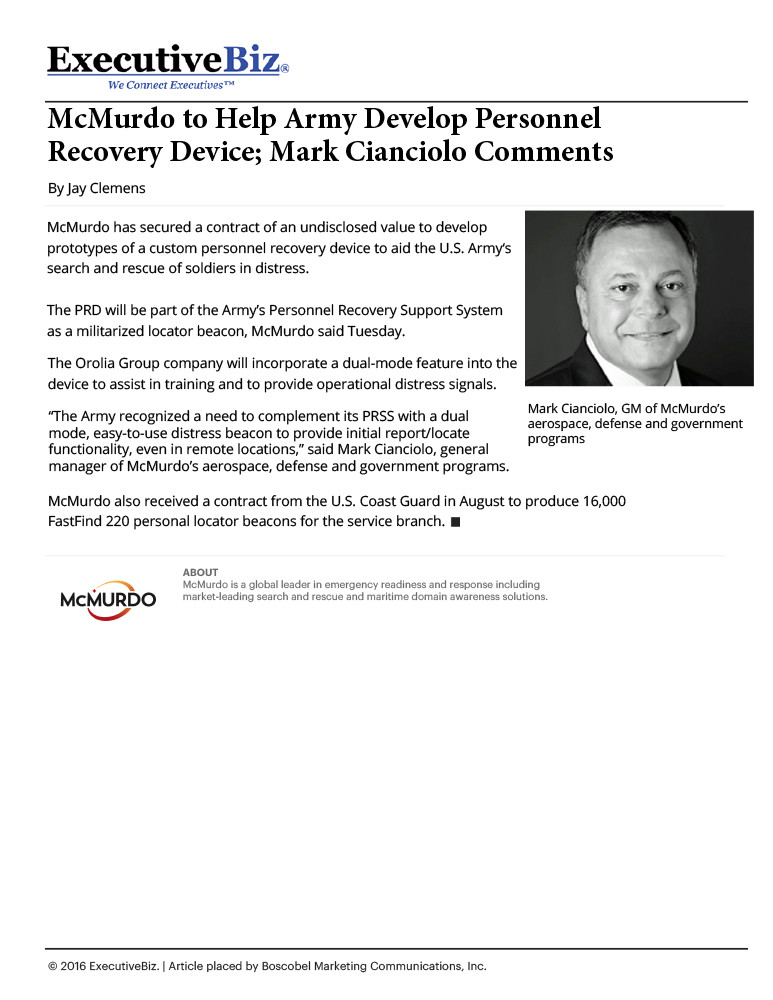 McMurdo Group, a division of Orolia, an emergency readiness and response products and solutions provider, has been supporting government agencies and military organizations around the world for more than 35 years. The company has manufactured more than 25 percent of the world’s 1.2 million registered emergency distress beacons. It has also built and installed nearly half of the world’s Medium Earth Orbit Search and Rescue (MEOSAR)-capable satellite ground stations. Yet McMurdo did not have the brand recognition it desired in the aerospace, defense and government sector. With satellite search and rescue (SAR) technology on the cusp of the biggest changes since the Cospas-Sarsat global SAR system became fully functional in the early 1980s, McMurdo executives recognized a need to promote the company’s accomplishments and capabilities to government and defense organizations.

Boscobel initiated a Public Relations, Thought Leadership and Marketing/Sales Support program designed to highlight McMurdo’s expertise, ingenuity and past performance. We focused on:

Our government and defense PR program for McMurdo was designed to deliver an integrated mix of news and milestones across the press, company website, industry events and social media. We wanted more customers to know about how McMurdo solutions help to prevent emergencies, protect government and military assets as well as save lives – more than 40,000 since 1982.

Boscobel’s PR and Thought Leadership program for McMurdo reached nearly 5 million readers, the equivalent of more than $400,000 in advertising spend, for a fraction of the cost. Boscobel was successful in elevating McMurdo’s profile in the ADG sector as well as supporting the company’s business development efforts, as McMurdo hit milestone sales for its MEOSAR solutions at the end of our first four months together.

The work you and your team have done in the short time we’ve worked together has been outstanding in every regard! It is rare to find firms like Boscobel that are top-notch both in the quality of their work and the quality of the client relationship.