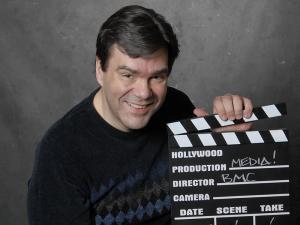 Alex is a media consultant and brand development strategist with extensive experience in both the commercial and government marketplaces. He has written branding and marketing copy for publicly traded and privately held firms, including Hughes Network Systems, NEI, ARRIS Interactive, VISTA Technology Services and a host of others.

An award-winning journalist and PR professional whose placements include the Wall Street Journal and the Financial Times, Alex has received awards of excellence from the American Society of Business Press Editors and the International Association of Business Communicators. He has written bylined commentaries and trend analyses on behalf of clients for a wide variety of trade and consumer publications and has contributed client bylines to federal government publications of the General Services Administrations’ Office of Governmentwide Policy.

Alex has a bachelor’s degree in philosophy from The College of William & Mary.