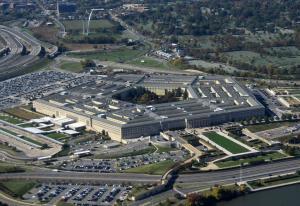 At long last: The Department of Defense has prevailed after their eight-month-long battle over the $10 billion Joint Enterprise Defense Infrastructure (JEDI) cloud contract.

But just when the dust settled in the U.S. Court of Federal Claims, “tremendous complaints” have been made about the ruling. According to President Trump, companies he’s received complaints from include Microsoft, Oracle and IBM, driving him to look at the details of the JEDI decision.

An award is expected to come during the next coming months of summer, unless Trump cancels the contract – which would be a “highly unusual move,” according to Nick Wakeman, editor-in-chief of Washington Technology.