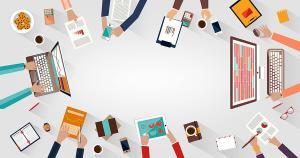 FedBizBeat would like to recognize the following hard-earned contract wins. These military and government contractors, listed below in alphabetical order, made headlines with their contract awards in January 2016. Congratulations!